Are You Ready for Load-Based Performance Testing?

SPE07-2022 is expected to be published soon, don’t miss the opportunity to discover load-based performance testing. 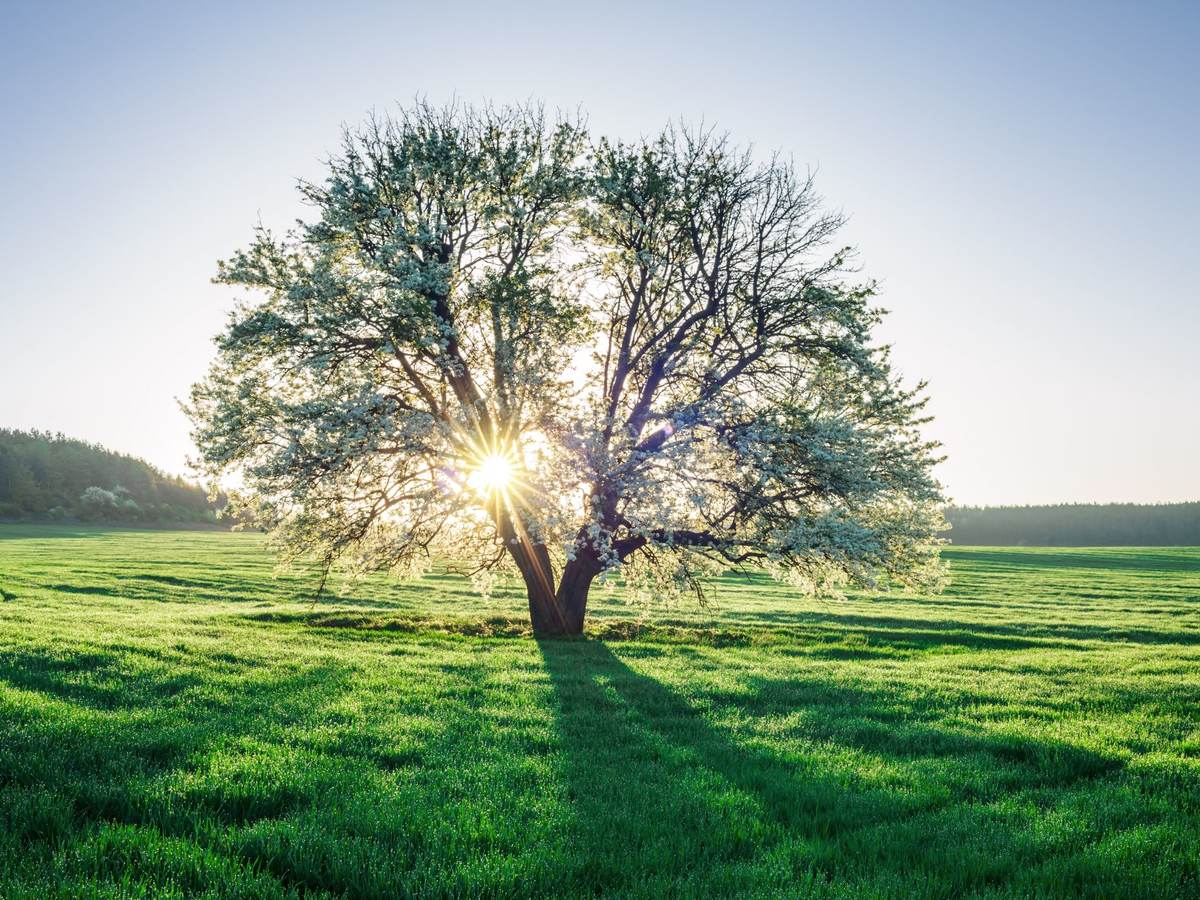 With increasing concern over global warming and rising energy costs, the energy efficiency of consumer products is becoming critical to our society.

As technology improves, it’s essential that testing and standards are updated as well. Based largely on UL Solutions testing, new guidelines regarding load-based testing will soon be published.

In March 2019, a new standard was published: CSA EXP07:19, Load-Based and Climate-Specific Testing and Rating Procedures for Heat Pumps and Air Conditioners (EXP07:19). The standard and the innovative, dynamic, load-based performance testing method it describes, represents years of effort by a working group of industry individuals and organizations across North America. The working group recognized that the performance ratings that result from using the current, static-based performance testing standards in North America did not adequately represent climates that differ substantially from the assumed ratings. Further, in-field monitoring of the equipment suggested significant shortcomings in the ability of the ratings to predict installed performance.

The UL Solutions HVACR Energy Efficiency and Performance Testing Laboratory in Plano, Texas, began testing to an early draft of EXP07:19 in 2018. The results and lessons learned from that load-based testing were used to support the development and release of EXP07:19. Since then, our laboratory in Plano has conducted over $1 million (USD) in value-engineering and R&D projects for various industry groups across North America. The projects comprised over 21 ductless and ducted products, ranging from 0.9 tons to 4.6 tons, from eight different manufacturers. The projects focused primarily on examining the repeatability and reproducibility of the EXP07:19 load-based test methods. The results from those projects were used to support the publication of various papers and, more significantly, the development of an updated EXP07 load-based testing document to be designated as SPE07-2022.

SPE07-2022 is expected to be published in late 2022 or early 2023. The document represents the work of approximately 20 industry subject matter experts, manufacturers, regulators, program developers, utilities and test laboratories, including UL Solutions. CSA has also initiated the C700 project that intends to take the SPE07-2022 testing and rating procedure through an accreditation process prescribed by the Standards Council of Canada (SCC). The project will take SPE07-2022 from a voluntary standard to a nationally accredited standard that is expected to be used by regulatory agencies and utility programs to support their energy efficiency programs.

At UL Solutions, we are dedicated to bringing science and research to bear on the HVACR industry today and tomorrow. To learn more about our work, visit our HVACR page. 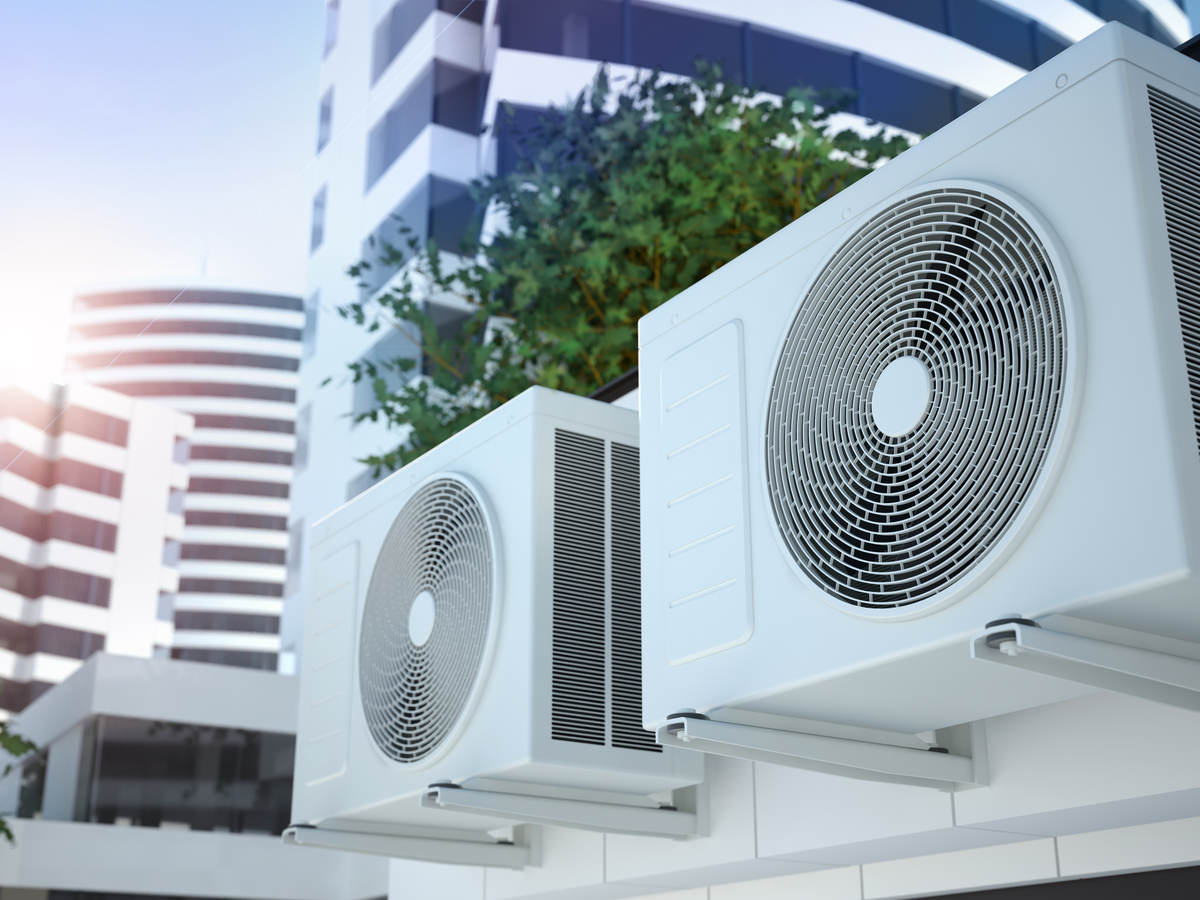 Instill customer confidence in the safety, sustainability and security of your HVACR brand. Partner with UL Solutions, the world’s safety science leader in HVAC testing and equipment certification.