The Taskforce for Climate-Related Financial Disclosures 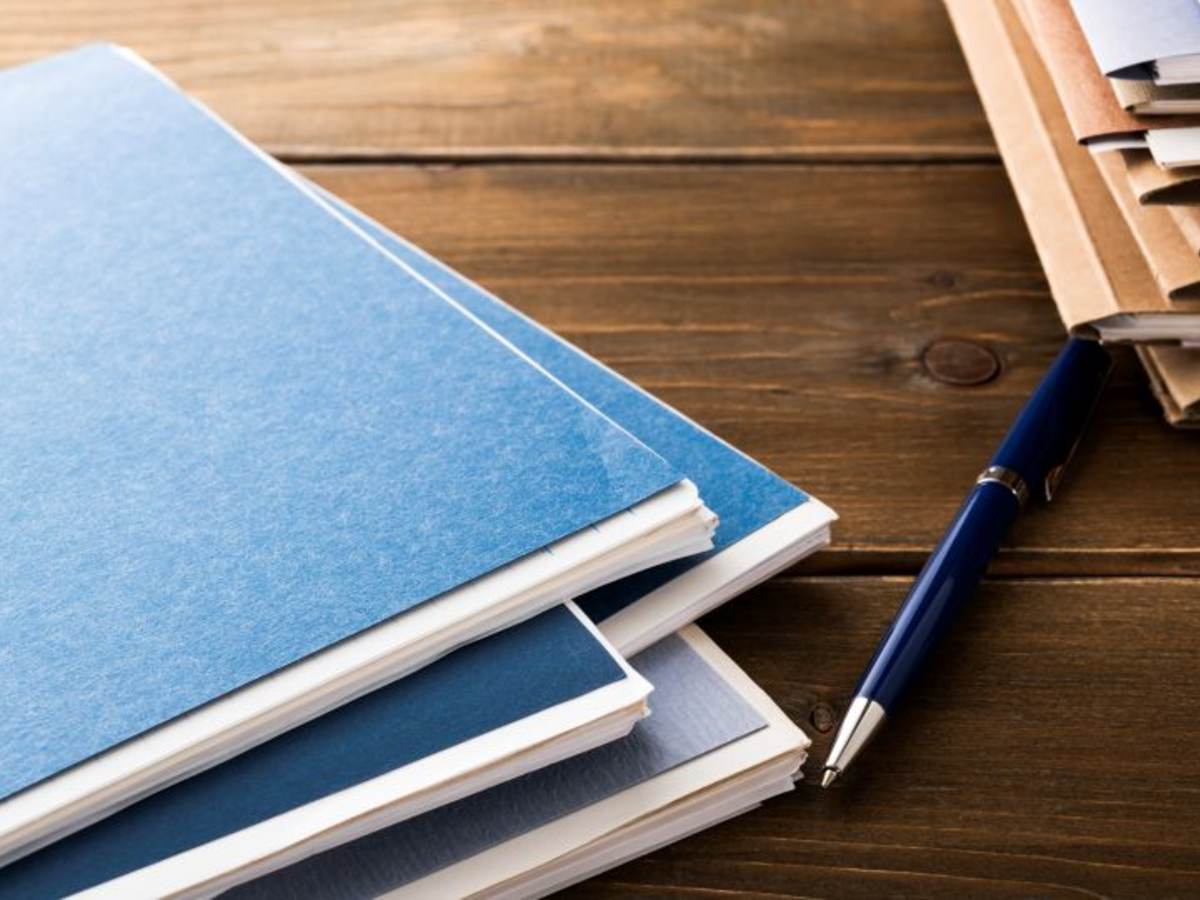 The Financial Stability Board (FSB), an international association that monitors and makes recommendations about the global financial system, created the Task Force on Climate-Related Financial Disclosures (TCFD) in December 2015. The TCFD helps companies and governments around the world improve and increase the reporting of climate-related financial information. Since 2017, the TCFD has published annual status reports that feature recommendations for companies and governments worldwide on how to quantify the risks and opportunities brought about by climate change. The reports also update developments and initiatives supporting the TCFD and provide a review of climate-related reporting. The latest status report, published in September 2021, examines the recent progress and trends of climate-related financial reporting. Detailed findings of the 2021 Status Report are available on the TCFD website.

The TCFD’s recommendations are based on four thematic areas representing core company elements, each with its recommended disclosures:

The TCFD’s recommendations were introduced in 2017 and have since been widely adopted across global industries. As of October 2021, the Task Force had over 2,600 supporters, including 1,069 financial institutions responsible for assets of $194 trillion. TCFD supporters now cover 89 countries and jurisdictions and nearly all sectors of the economy, with a combined market capitalization of over $25 trillion. Some key numbers include:

Despite these encouraging numbers, further progress is needed: only about 50% of reviewed companies aligned with at least three of TCFD’s 11 recommended disclosures, and the completeness and quality of disclosures vary significantly. Progress can be expected due to mandatory (rather than voluntary) disclosure requirements and regulations becoming more common, while more companies make the commitments necessary to help fight climate change. Also, as disclosure recommendations are more widely followed, best practices will be implemented to improve the recommendations year-to-year, encouraging more companies to participate. In addition, there are increasingly more third-party assessments of TCFD-recommended disclosure ratings by environmental, social and corporate governance (ESG) research firms.

Companies and firms already reporting TCFD’s recommended disclosures will be challenged by an increasing focus on the quality and completeness of their reporting, while investors benchmark across industries and identify gaps in strategy and risk management. It will become essential to track and compare TCFD’s approach to reporting with similar approaches to disclosure — primarily that of CDP (formerly the Carbon Disclosure Project). Doing so will require more in-depth climate reporting, data comprehension and collaboration. Failure to adequately or accurately report climate-related financial disclosures could expose companies and firms to legal risks.

Advanced reporters who demonstrate leadership in effectively managing the risks and opportunities of climate change are likely to gain significant investment. Transparency in reporting TCFD-recommended disclosures shows a commitment to fighting climate change — and it’s good for business.

Listed firms with limited or without reporting

The listed firms that are not advanced reporters include various companies with differing levels of climate-related financial disclosures. Some follow only mandatory requirements, while other firms participate in a limited number of voluntary standards. Of the listed firms, the majority meet basic requirements, and the challenge and opportunity are one and the same: report and disclose more. Listed companies that report limited or no climate-related information must take the sometimes-challenging steps to effectively integrate annual climate-related reports into their business strategy, risk management and governance. By doing so, they stand to gain the investment benefits and prestige of advanced reporters.

Private firms face the biggest challenges in reporting climate-related financial information, but they may also benefit from the greatest opportunities. Historically, private firms have largely been exempted from mandatory reporting and free from public investor pressure to report on voluntary standards. For some firms, reaping greater benefits means they need to develop entirely new capabilities of climate-related scenario analysis and processes and incorporate climate change into both strategy and operations. The opportunity here lies in “greening up” business operations and demonstrating a willingness to combat climate change — both of which may attract additional investments.

Climate change is a real and present threat. Regardless of investor focus, companies that take steps to reduce risk and pursue opportunities may generate significant long-term value.

For companies that follow (or plan to follow) the TCFD’s recommendations or other climate-related or ESG standards, elements of the reporting process can be streamlined through UL Solutions technology. We have the reporting software you need, as well as years of experience working with customers in several related areas, including:

At UL Solutions, we have built these capabilities into our ESG and Sustainability Management Software. As you seek to start or improve your climate-related financial disclosures, bear in mind that UL services are designed and deployed with companies across industries and sizes from first-time reporters to sustainability leaders. 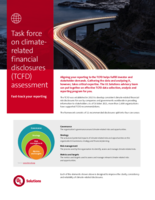