You have at least one in your house, but are you using it right? 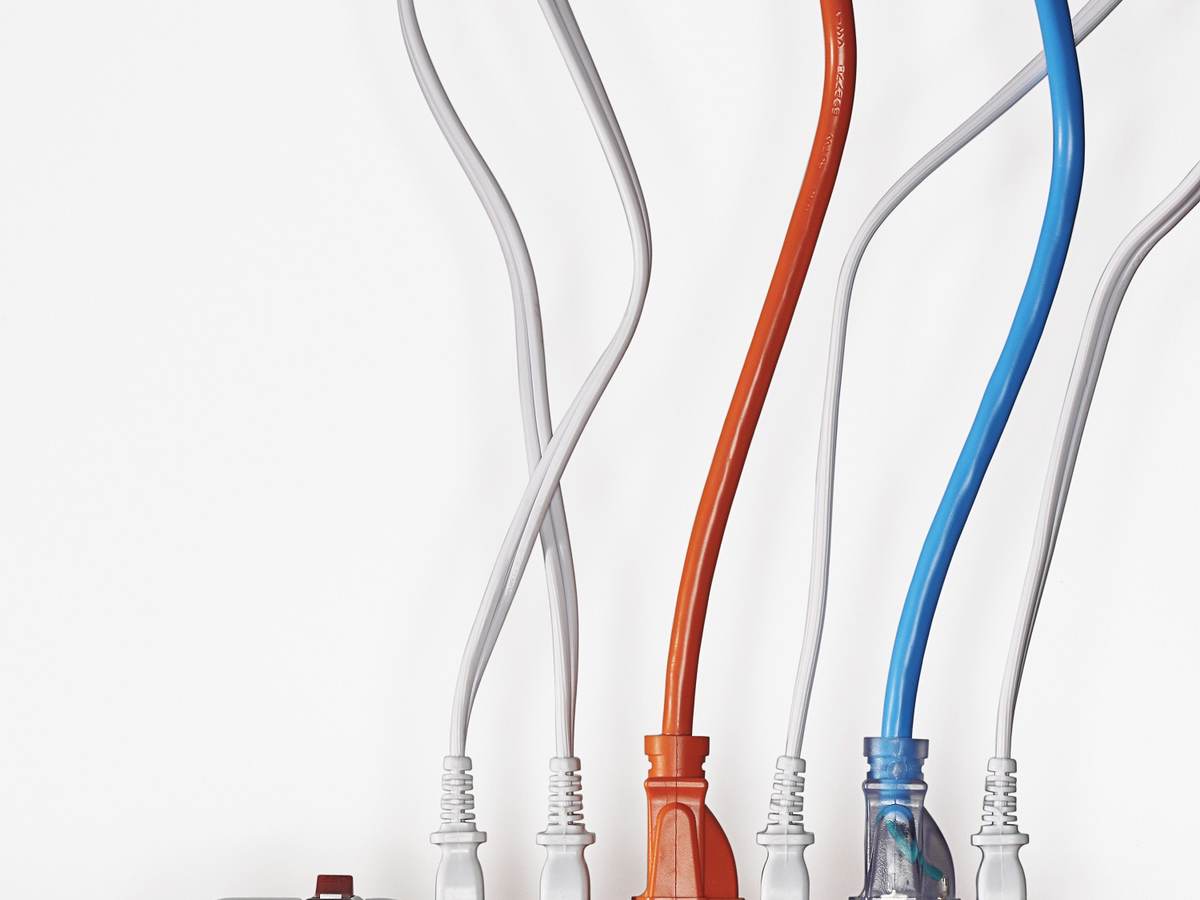 UL is here and ready to answer all of your important questions.

What’s the difference between power strips and surge protectors?

People mix up the two because they look exactly the same. I can’t tell you how many people go to a store to buy a surge protector and they come home and find they have a power strip.

The difference is the power strip is just an extension cord with a lot of outlets. That’s all it is. A surge protector has another element inside that, in electrical terms, will “clamp” the surge. That means it will take the surge away from what’s downstream — your computer, your flat-screen TV, your stereo or other electronic product you don’t want damaged.

It’s especially important to use a surge protector if you live in an area that has a lot of electrical storms or in a rural area or in a building that has a lot of large motors, like a large furnace or an elevator, that can send surges down the power line.

What should I look for when buying a power strip or surge protector?

Make sure the product you buy is UL certified. That’s your one indication the manufacturer has met safety standards, and it could pay off for you down the road. We look at fire hazard, electrical shock hazard and even the personal injury hazard with things like sharp edges.

Also look at the electrical rating — usually given in watts or amps — which tells you how much power you can draw from it. You have to know what you’ll be plugging in so you know you’re not taking more current out of the power strip or surge protector than it’s designed to handle. If you don’t really understand it, talk to the people at the hardware store.

A surge protector will also have a suppressed voltage rating. That ranges all the way from 330 volts to 4,000 volts. You might think you’d want the 4,000 volts, but you don’t. The lower that rating, the better the protection against power surges.

Is there a limit to what I can plug in or how many things?

Yes. Just because a power strip has eight outlets doesn’t mean you can or should plug in eight things. It depends what you’re plugging in.

There are certain things, like an alarm clock or a fan used for cooling, that don’t draw that much power. Even a computer or a television doesn’t draw a tremendous amount of power.

But heating products, like a toaster, a hair dryer, a crockpot or an electric skillet, draw a lot more power, or current. That’s especially true for appliances used continuously, like a space heater or crockpot. Keep it to one of those per power strip.

If you don’t limit the number of heating products or appliances, it’s pretty easy to overload a power strip or surge protector and have a circuit breaker trip. If that happens, the circuit breaker is doing exactly what it’s designed to do. The bad news is you have to go in the basement, or wherever, and reset it.

I use a lot of power strips all over my house, and I have more than one in some rooms. Is this safe?

If you find you’re using a lot of power strips and surge protectors, it probably means your home is old and doesn’t have enough outlets.

If you have a home like that, you’ll probably notice you’re blowing fuses or popping the circuit breakers rather frequently. If that’s happening, it’s time to call in an electrician or electrical contractor. It’s expensive, but they can put in additional outlets. Also, they’ll know what type of wiring to use and how to wire it to your circuit breaker box and give you additional circuit breakers than can handle that type of loading.

Can power strips be a fire hazard?

If a power strip has a long cord and you don’t want anybody to trip over it, never throw a rug over the cord. It’s one of the worst things you can do. People will walk over it for a year or two years or five years and ultimately that will start breaking wires in that cord. The wires could start heating up, capturing the heat, creating a smoldering fire. Our statistics show those seem to happen in the middle of the night. It could be very, very dangerous.

Also, though power strips and surge protectors don’t expire or need to be replaced after a specific amount of time, take a good look at the cord and the strip itself from time to time. If it’s damaged in any way, especially the cord — maybe it’s getting frayed or the insulation is getting brittle and breaking away — it’s time to throw that power strip out and get a new one.