Learn about the types of EMC standards and how each is supported by the committees responsible for global standards. 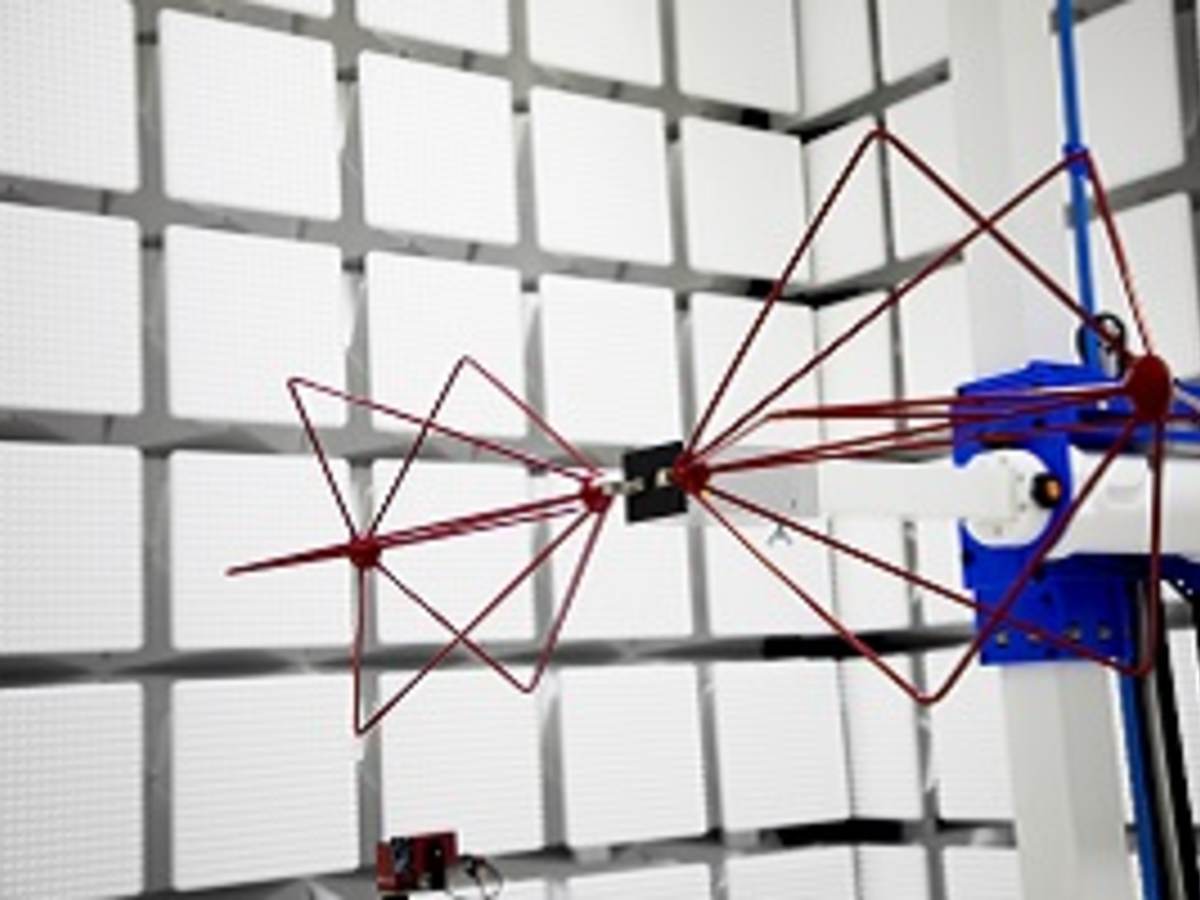 Electromagnetic compatibility (EMC) standards are written to test the performance and help confirm the safety of electromagnetic devices. Since EMC regulation began in the 1960s, standards have become clearer and more consistent with regional standards. And as technology advances, EMC standards continue to change.

However, you can expect that EMC standards will typically include:

When applying standards to products, applicable standards may or may not be specified by law, industry, etc., and if so, they take precedence. If a standard is not specified, you select the standard to be used in the following order: Product group standard, common standard and basic standard.

In this white paper we’ll discuss what electromagnetic compatibility (EMC) standards are and how they’re created.

Many EMC standards are written and published by the International Electrotechnical Commission (IEC) and the International Special Committee on Radio Interference (CISPR). IEC was established in 1908 with the aim of standardization and international cooperation in the field of electrical and electronic technology. The IEC prepares and publishes international standards for all electrical, electronic and related technologies. Standards and technical reports related to EMC are prepared by a Technical Committee (TC77), a professional group within the IEC. CISPR is a special committee of the IEC.

In addition to the international standards such as IEC and CISPR, regional regulations and standards also exist. A few of the key standards areas are highlighted below.

In addition, VCCI, the Association for Self-Regulation of Radio Interference devices, such as information processing equipment, voluntarily regulates information processing equipment with regard to EMC. Although it is a voluntary organization for OEMs, it is required to satisfy the requirements of VCCI for the member OEMs. VCCI’s technical standards refer to the international standard CISPR.

The Federal Communications Commission (FCC) has issued rule CFR: Title 47. Telecommunication that provides technical regulations for radiofrequency equipment or their components. CFR Title 47 has many parts, with key EMC-related regulations including:

In addition, each part has a subpart specified by the type of equipment. Within the FCC rules, measurement standards are incorporated by reference and used to demonstrate compliance with the FCC rules applicable to a product. American National Standards Institute (ANSI) Accredited Standards Committee C63 typically writes these measurement standards. C63 is a major United States EMC standards developer focused on many aspects of emission and immunity measurements, instrumentation and resources for test lab competency and quality control.

The Certification and Engineering Bureau of Innovation, Science and Economic Development Canada (ISED Canada) provides a certification service for radio equipment and a registration service for terminal equipment in Canada. Testing of either radio or terminal equipment to establish compliance with ISED Canada standards is performed in private sector laboratories. These laboratories are required to be approved in accordance with the provisions of a departmental procedure. ISED Canada uses both international and C63 standards in their Interference Causing Equipment Standards.