8 Flammable Liquids Lying Around Your House

Did you know these common household items could cause a fire? 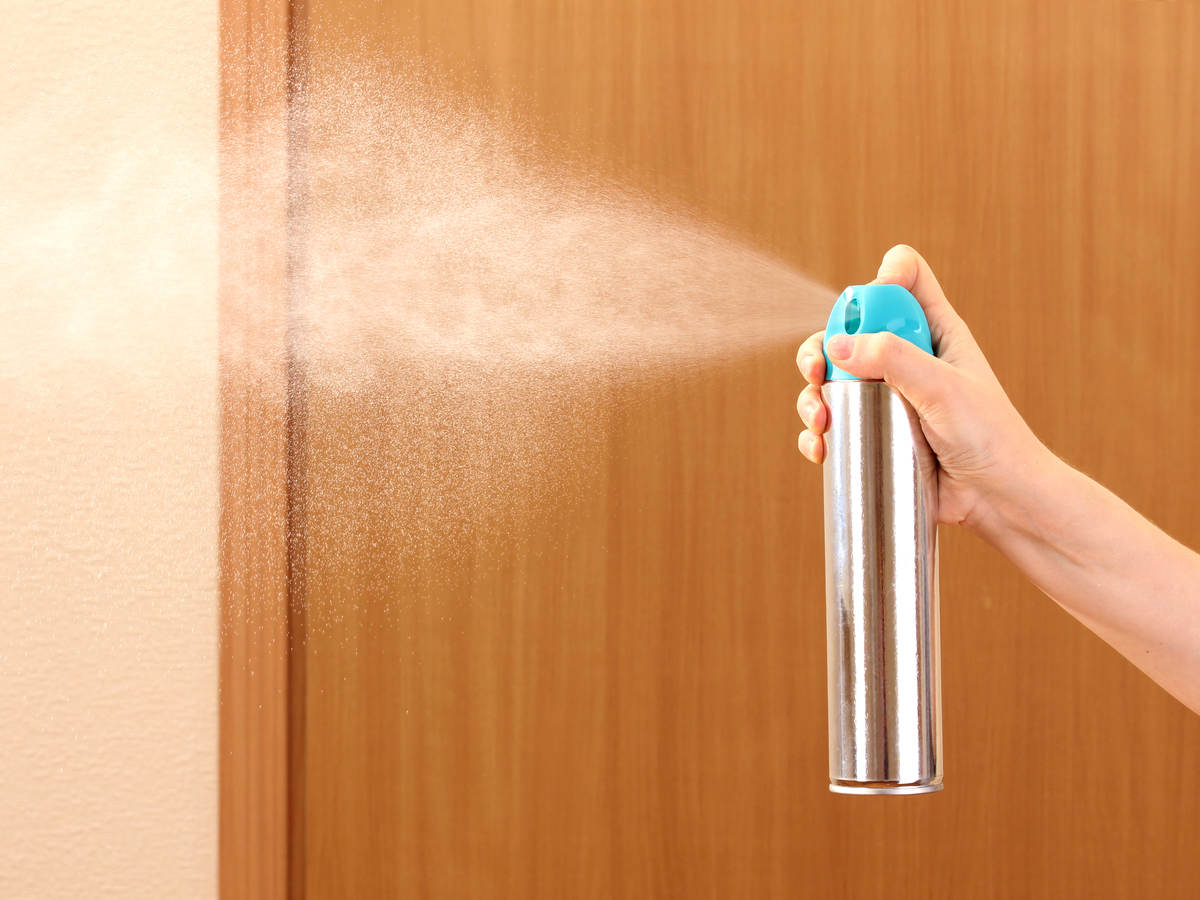 Look around your house, including under the kitchen and bathroom sinks and in your garage. Do you see hair spray, rubbing alcohol, paint thinner or linseed oil? Chances are, if you're an average homeowner (or renter), you have a wide variety of flammable liquids under your roof.

Flammable or combustible liquids cause more than 51,000 home fires each year, resulting in 168 deaths, 1,029 injuries and $644 million in property damage, according to estimates by the National Fire Protection Association.

The chances that they'll set your house on fire are slim — if you take the right precautions. The Federal Hazardous Substances Act requires that all flammable or combustible household products carry a precautionary label alerting consumers about the danger of fire or explosion. But consumers have a role to play as well, says UL., which develops product safety standards. Make sure that you put on the cap and, if it spills, clean it up properly.

Here are eight flammable liquids that may be lying around your home.

Nail polish remover. The liquid you rub over your fingernails is composed of acetone, which is highly flammable. Recently, in Cypress, Texas, a woman's body caught fire when a nearby candle ignited her nail polish remover.

Flammable and combustible liquids don't actually catch fire themselves. It's the vapors they give off that burn, according to Baton Rouge, Louisiana’s East Side Fire Department. In the Cypress case, vapors from the nail polish remover migrated to the candle flame, then ignited.

Fortunately, such incidents are rare.

Rubbing alcohol. The rubbing alcohol you keep in your medicine cabinet is flammable and vaporizes quickly. The Environmental Protection Agency says numerous home fires have started when people poured it over fabrics to get rid of bedbugs (the agency calls this treatment method illegal).

Gasoline, paint thinner and turpentine. One of the most dangerous liquids in the home, gasoline starts approximately 8,000 home fires annually. One reason is that people often store it improperly in their garage. Store it in a UL-approved container at room temperature away from heat sources like your hot water heater or furnace.

Lighter fluid. Many backyard grill masters rely on charcoal lighter fluid to fire up the coals in a jiffy. But it's easy to create an out-of-control flame on the grill, burning a lot more than your pork chops.

Some tips from the New York State Office of Fire Prevention and Control: Douse the coals before, not after, lighting them (that is, only when the briquettes are cold). Never spray anything but recognized charcoal lighter fluid on the grill.

Aerosol cans. Many aerosol spray cans use a flammable propellant, such as propane or butane, according to the Alabama Department of Environmental Management. If you have a candle or a fireplace in a room, don't spray near it.

In addition, the pressurized cans themselves might explode when overheated, so keep them away from heat sources. An explosion also could occur if a pressurized can is accidentally punctured. At Montana State University, two students were reportedly playing with a lighter and an aerosol can when the can exploded. One of the students was hospitalized with burns to half his body.

Linseed oil. Instead of evaporating vapors into the air, certain liquids used in staining or finishing work, such as linseed oil, dry up on exposure to air, according to the Bend, Oregon Fire Department. That drying process, called oxidation, generates heat that can cause cleaning rags soaked in linseed oil to spontaneously ignite.

Regardless of the chemical processes involved, many products used to strip, stain or paint contain hazardous liquids. In Wheaton, Illinois, authorities suspect that a house fire started when stripping solvents ignited during a remodeling job. Furniture polish and other cleaning products are also potentially hazardous if they are oil-based.

If you spill a flammable liquid, open windows immediately. But don't use fans or other electrical devices, which can be a source of ignition, according to the Pasadena, California Fire Department.

After cleaning up a spill, take the rag or towel out of the home and dispose of it. If it is really saturated with oil, it might be good to use a zip-lock bag.

If you get liquids on your hands, don't wipe them on your clothes or your pants or shirt may become flammable, advises the Consumer Product Safety Commission. If your clothing does become contaminated, spot-wash it by hand, then dry it on a line. Avoid using a washer or dryer, which can sometimes ignite the clothing.

Fortunately, modern packaging has made most flammable products safer to use.