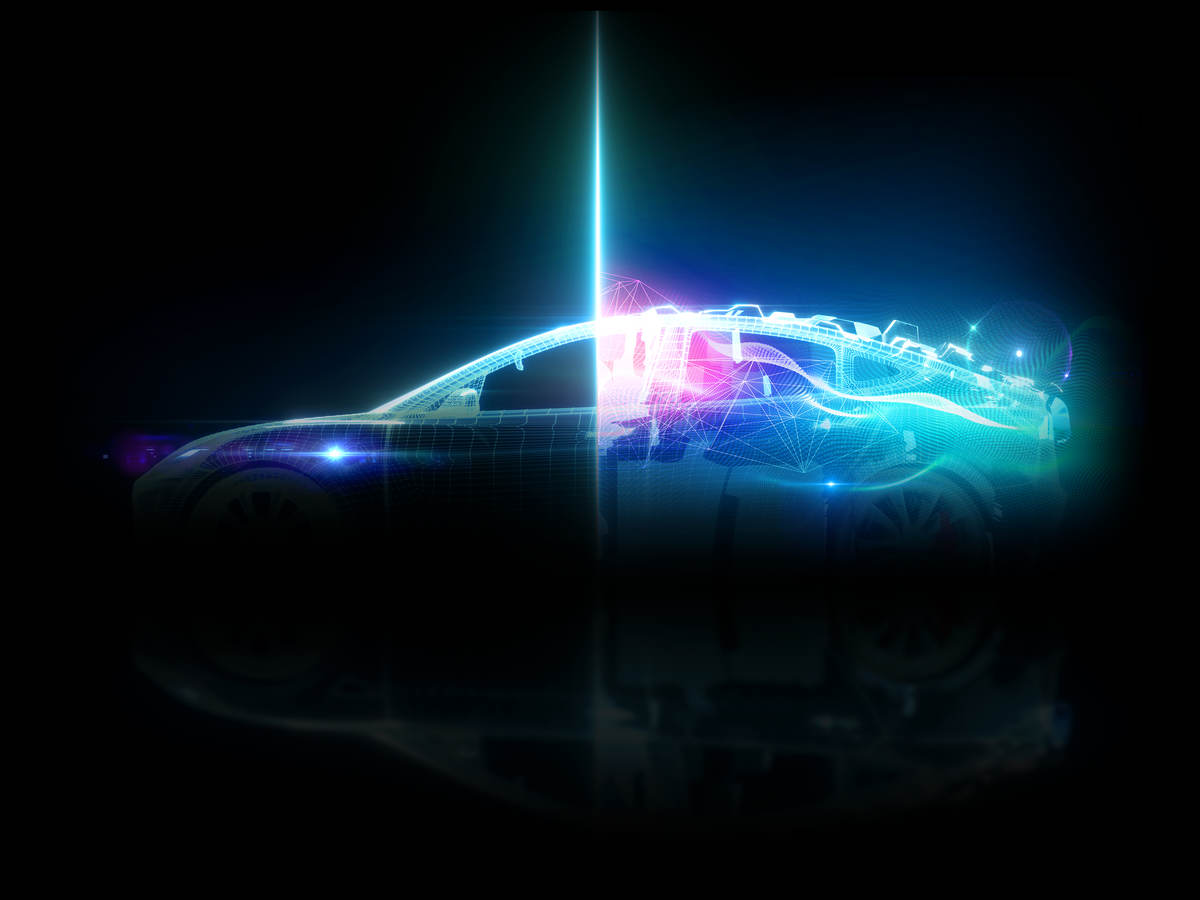 The reality of autonomous vehicle technology has been a long time coming. After all, it's been over 80 years since General Motors (GM) introduced the concept of radio-controlled cars cruising along technologically advanced superhighways. The exhibit at the 1939 World's Fair in New York generated so much excitement that GM hosted the "City of Tomorrow" at the next New York World's Fair some 25 years later in 1964.

Fast forward to 2020 and fully autonomous vehicles are still sidelined on the horizon. Here's the problem: Designing an autonomous vehicle is relatively uncomplicated; making it safe enough for unrestricted public use is much more difficult.

The challenge of autonomous vehicle technology

According to time and motion studies, a driver, on average, makes 160 driving decisions per mile. A 10-mile commute equals 1,600 decisions while commuting five times a week at 10 miles adds up to approximately 16,000 decisions. Life is messy and unpredictable, and anticipating the wide range of possible interactions between a vehicle and the environment is challenging.

In other words, when autonomous vehicles can predictably anticipate everything that can go wrong when a car interacts with its environment. Autonomous vehicles need to detect hazardous situations and react to conditions in a safe and predetermined way.

"If cyber actors took control of an autonomous vehicle, they could do a lot of damage," said Mary Joyce, vice president and general manager of UL's Automotive division. “Cybersecurity is an important part of safety, as-is a complete understanding of the operational domain that the autonomous vehicle will function in. What’s safe on a defined route in a warm climate may not be safe in the middle of the winter in the mountains.”

"Some people believe we'll never have autonomous technology on our roads, but I don't agree with that line of thought," Joyce said. "There's significant complexity to figuring it out, but ultimately the industry will develop the necessary validation and verification procedures.  The technology will be implemented methodically and at first limited to particular ODD (operation design domains).”

A July 2020 study by Motional, a driverless vehicle development company, examined autonomous vehicle perception in the U.S. The study found that more Americans are interested in autonomous technology today than before the pandemic.

"There is a great use for the technology; just think about retirement communities, schools and cities with high congestion," Joyce said. "All can benefit from the use of autonomous technology, but we have to make the environment as predictable as possible for the technology to succeed.

"Governments can mandate infrastructure modifications to build a consistent system, but when you talk about autonomous vehicle technology, multiple ways are needed to assess its safety besides the number of miles driven."