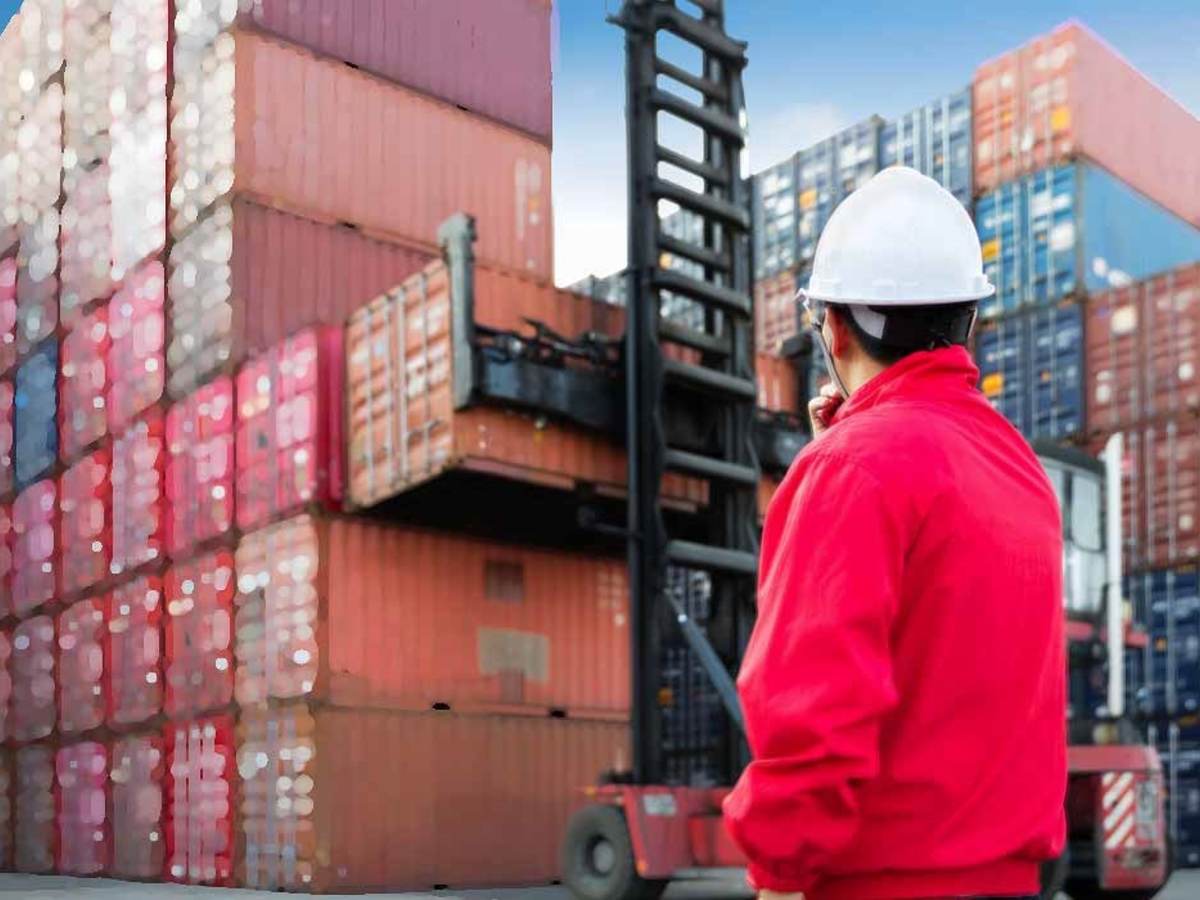 The global trade in counterfeit goods continues to run rampant despite attempts to defend intellectual property rights and protect consumers from unsafe, low-quality products, according to the Global Brand Counterfeiting report. The 2018 report valued global counterfeiting output as USD 1.2 trillion in 2017 with an expected increase to USD 1.81 trillion by 2020.

While some believe the counterfeit market is solely the problem of business enterprises, others view its illicit trade as a public problem, as it not only compromises public safety but negatively impacts economies too.

“We had a case a few years ago where a city purchased smoke detectors for low-income housing. Unfortunately, the city discovered the purchased devices were counterfeit and had to stop the program. This caused many problems as the city had already started to install the devices in the homes of eligible residents.”

Electronics can also be counterfeited. In December 2016, an interagency team worked with UL to conduct a seizure of counterfeit UL Marked lighting products and counterfeit UL labels. The poor quality of many counterfeit products, combined with the lack of basic safety components makes counterfeit electronics a threat to consumers.

“Not only can a counterfeit lamp be sold to a consumer who wants to illuminate their residence but UL has had cases where counterfeit lamps have been sold to and used in bulk by hotel establishments,” Daniels added. “As someone who elects to stay at a hotel, you have a general expectation of safety.”

Additionally, government agencies have been placed at risk, as reported by the U.S. Department of Homeland Security in written testimony for a Senate Committee Judiciary hearing. Counterfeit integrated circuits were sold to the U.S. Navy for use in nuclear submarines while counterfeit batteries were purchased for use on aircraft carriers, minesweepers and ballistic submarines.

Because of supply chain diversity, various distribution paths are available for use by counterfeiters. Entire products, as well as fraudulent components, can make its way into the supply chain, leaving all segments of society at risk.

Public safety concerns have also risen due to the increasing involvement of organized crime syndicates profiting from the production, distribution and sale of counterfeit items. Criminal groups such as the Mafia, Camorra, Triads and Yakuza have expanded into the illicit trafficking of counterfeit goods, as reported by the United Nations Office on Drugs and Crime (UNODC).

“Because counterfeit activity doesn’t garner the same type of attention or penalties as drugs, prostitution or other serious crimes, criminal groups benefit because there are huge profits to be made with minimal risk on the downside,” said Warren MacInnis, director of brand protection for UL.

Finally, economies can be negatively impacted by counterfeit activities, which crowd out billions in legitimate domestic activity through its facilitation of an underground economy.

Loss from tax revenue represented the most significant financial impact, as calculated by Frontier Economics for the Business Action to Stop Counterfeiting and Piracy (BASCAP) and the International Trademark Association (INTA). Their 2016 report estimated a 70 to 90 percent loss in sales tax revenue, depending on the sector, or a range of $70 billion to $89 billion a year.

This deprives multiple levels of government of much-needed revenue through lost taxes--revenue that could be used to fund schools, provide aid for the poor, improve public transportation and more.

How can cities respond when there is so much at stake?

In the U.S., Federal grants are available to municipalities to help fund training and offset the investigative cost for intellectual property crime.

In addition to training and raising awareness of citizens and officials, cities can consider developing dedicated resources to anti-counterfeiting initiatives. The City of London Police is an excellent example as they have dedicated a task force to identifying and carrying out actions against syndicates found to be distributing counterfeit products throughout the city.

Without such a dedicated resource, police units are often forced to direct resources to issues that may be perceived as more critical to a city’s safety leaving “lower risk” crimes by the wayside. However, given the risks associated with counterfeits, this should not be the case.

“Counterfeiters are smart; they are going to put the product into the supply chain any way they can, and they are going to try to mislead the purchaser to make their profit,” Daniels said. “Just be cautious and make sure your purchased products are sourced.”

Counterfeiting has broad implications for cities and their citizens, but with proactive steps such as education, foresight and strong partnerships, we can all work together to combat the counterfeiting epidemic.