Don’t even think about sticking a fork in the toaster, and are you sure that’s the right light bulb for that lamp? 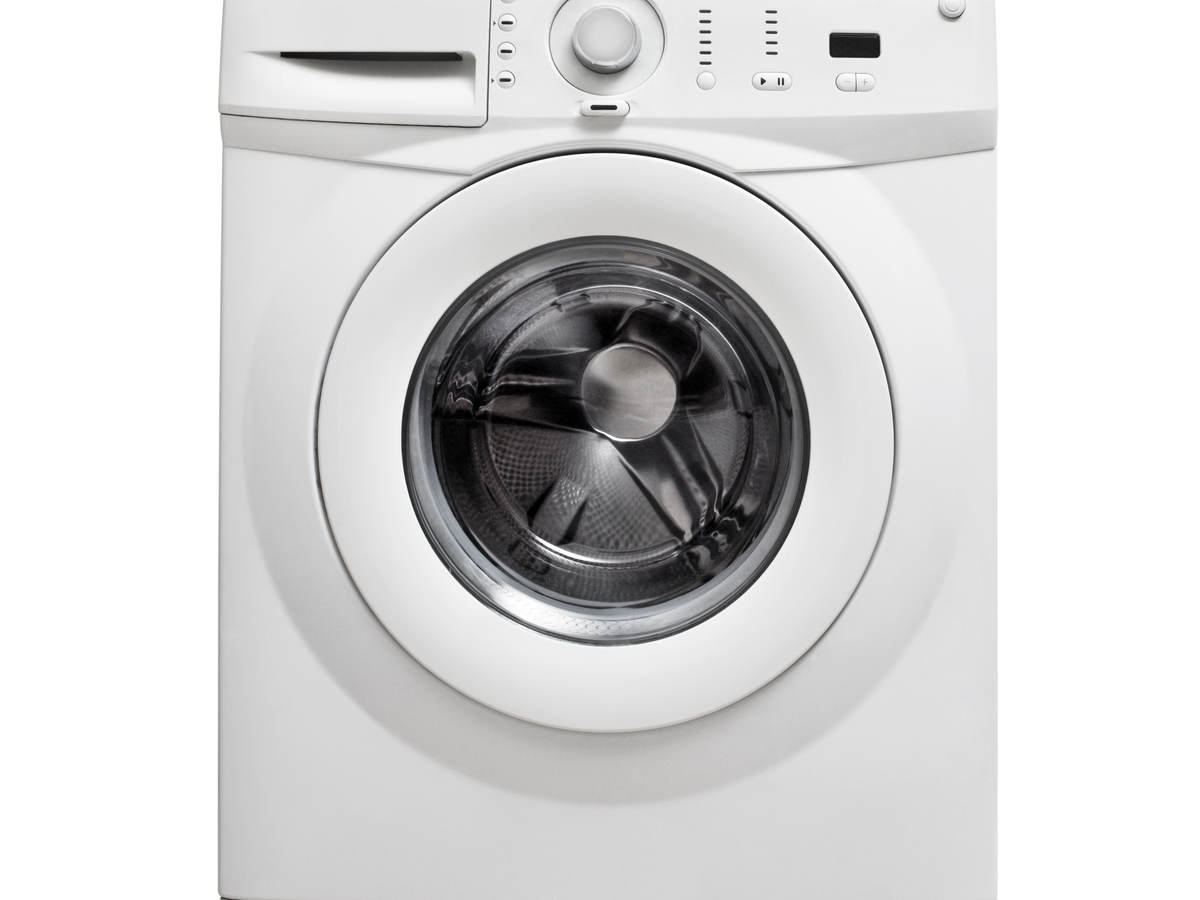 The folks at UL get reports of appliance mistakes that seem so unlikely you may find it hard to believe anyone would make them. Like the person who set a microwave oven on fire by lining the bottom with aluminum foil to keep it clean. Or the person who caused a fire by trying to dry towels in the oven.

Mistake 1: Sticking a fork (or anything else) in the toaster. You might already know that sticking a metal fork or knife in a toaster when it’s plugged in is a dumb idea that could result in a potentially fatal shock. But did you know it’s dangerous to stick anything in a toaster, even if the toaster is unplugged? That’s because the heating element is a thin wire that you could inadvertently break or bend, potentially energizing the toaster and giving you a shock when you do plug it in.

Mistake 2: Putting your hand in the garbage disposal. If your disposal is clogged, turn off the switch and see if you can pull out the obstruction with a pair of kitchen tongs. If you absolutely must stick your hand in there, put a piece of tape over the unit’s on/off switch to alert others not to turn it on while you are working. (Use blue painter’s tape — it’s a bright color and it comes off cleanly.) One more caution: If your hand just barely fits into the disposal, it could get stuck when you try to pull it out. See if you can recruit someone with a smaller hand to try to grab the obstruction.

Mistake 3: Wrapping the cord too tightly. Every time a piece of metal is bent back and forth it becomes weaker and eventually breaks. That’s exactly what happens when you wrap an electrical cord tightly around your curling iron or any other appliance when you are done using it.

Mistake 4: Changing a light bulb with the lamp on. We don’t have to tell you not to stick your fingers in a light bulb socket if the lamp is on. But did you know that on older lamps you could get a shock if you touch the bit of the metal bulb base that protrudes from the socket? Don’t be lazy — turn the power off before changing bulbs.

Mistake 5: Using a light bulb with the wrong wattage. Every UL certified fixture and lamp is labeled with the maximum lightbulb wattage. Don’t exceed that wattage. Need more light? Use a fluorescent or LED bulb. These energy-efficient bulbs use about one-quarter of the watts to produce brightness equivalent to traditional incandescent bulbs. A 13-watt fluorescent bulb, for example, is as bright as a 60-watt incandescent bulb.

Mistake 6: Forgetting to clean the dryer’s lint trap. At best, lint build-up will decrease the efficiency of your dryer, boosting your electric or gas bill. At worse it will cause a fire.

Mistake 7: Drying clothes on an electric space heater. Anyone who lives in a house with hot water or steam radiators has probably come in from the cold and put a wet hat and mittens on the radiator to dry. That’s perfectly safe. But don’t extend the practice to electric space heaters. You’ll restrict the airflow through the heater, causing heat to build up and possibly cause a fire.