The automotive industry is trying to come together to develop a comprehensive autonomous vehicle strategy that makes sense — Campbell's work with key stakeholders will help make that happen. 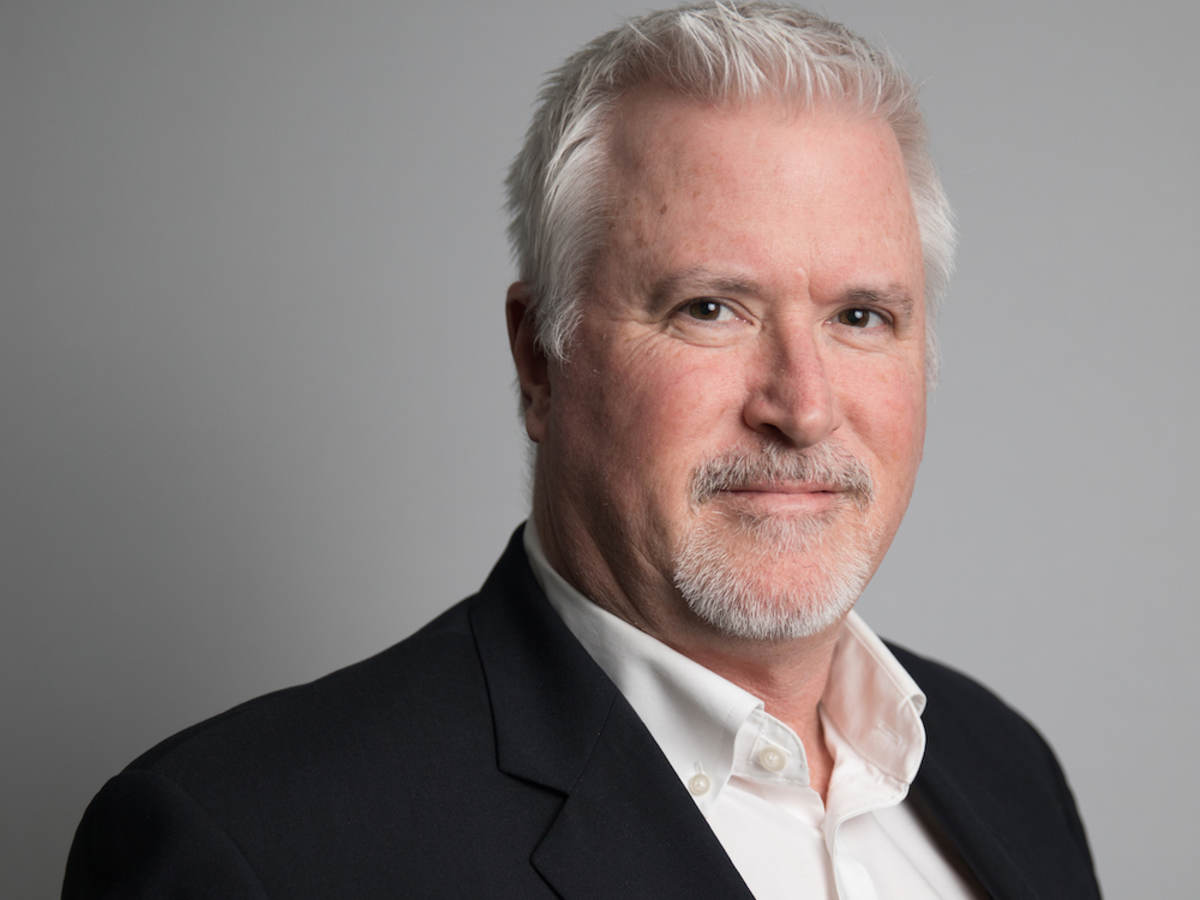 It makes sense that Pete Campbell spent 15 years at one of the big three automakers. His father and grandfather, plus various aunts and uncles, worked for Ford at one of its numerous facilities dotting the Detroit metropolitan statistical area.

But, as Campbell noted, he wasn't interested in automobiles as a young child. His dad dragged him into the car scene by taking him to car shows around the city.

"I was a kid who didn't like to get dirty, but that quickly changed when I turned 12 or 13," Campbell said. "Once I fell in love with cars, I knew I wanted to be around them the rest of my life."

Campbell recently joined UL's Automotive division to help build out the company's autonomous vehicle offerings. A 30-year veteran in the auto industry, his career focused primarily on homologation certification, which is taking vehicles and making them compliant for another market.

"I've sent vehicles into pretty much every major market in the world, from China to Europe," he said. "I've even sent vehicles to Thailand, Senegal, Africa and the Middle East. It's been an exciting time."

At UL, Campbell will focus on the homologation of autonomous vehicles, including functional safety and cybersecurity. He will also work closely with key stakeholders — international regulatory agencies, local code authorities and manufacturers — on the development of consensus-based standards and services that apply to the emerging technologies within the automotive industry.

"There are different ways of handling autonomy and different ways to create intelligence in a car," he said. "Not everybody's doing it the same way; somebody has to validate these cars and make sure they are ready to go out on the street."

Campbell worked at Ford for the first 15 years of his career. His job responsibilities set the course for where he is today ⁠— vehicle integration program management and automotive safety office program management. Made up of engineers and support specialists, the team's tasks included designing new vehicles for the market and creating a new derivative for an existing vehicle.

"As the 'regs' guy on the program, the engineers would call me and ask, 'Hey, can we do this legally if we want to go to Europe?' I'd even get late-night calls from the chief engineer with questions and concerns," Campbell said with a laugh.

"It was fun because I could wear multiple hats, which kept it interesting," Campbell said. "I've also worked in the startup space for the last 12 years ⁠— Fisker, CODA, Mullen Technologies, Rivian, Bollinger Motors ⁠— around seven startups in all."

Of course, back then, Campbell had no idea how much automotive technology would change over the years, or how the knowledge he gained would help shepherd in a new era.

"I consider myself fairly forward-thinking, but to the level that I'm at right now, I didn't see this coming," he said.

"There's been more change in the industry in the last 10 years than ever before, and there will be even more change over the next 10 years. This 20-year little chunk represents more change in transportation than you've seen in the previous 500 years. It's really going to be that drastic."