Learn all about the foodborne pathogen and how to prevent it. 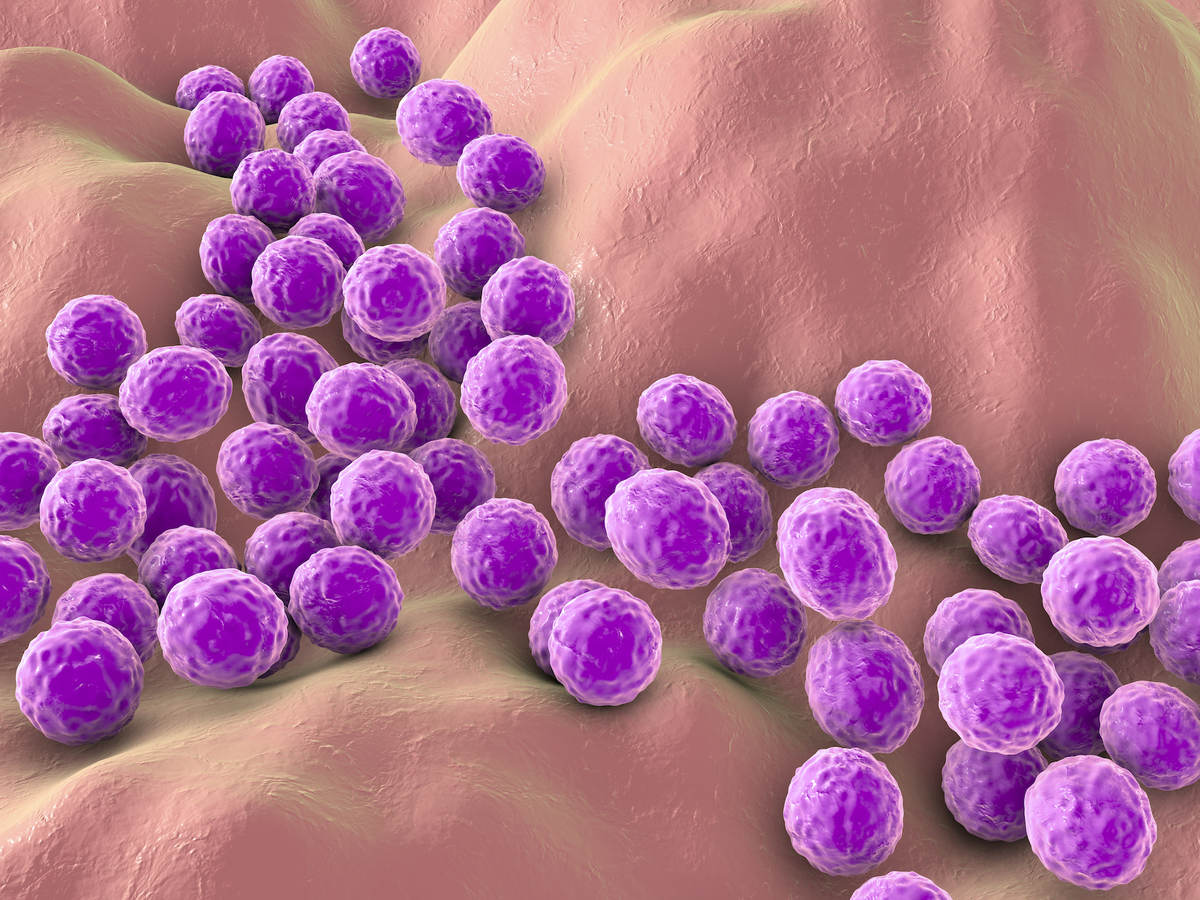 According to the CDC, about 25% of people and animals have Staph on their skin and in their noses. The bacteria itself generally does not cause illness in healthy people; however, the bacteria produce a heat-stable toxin that can lead to foodborne illness. Heat-stable toxins are a concern because, once it is allowed to be produced within the food, no amount of heating or cooking can destroy the toxin and render the food safe to eat. Symptoms appear about a haft hour to eight hours after consumption of the toxin and include nausea, vomiting, stomach cramps and diarrhea that can lasted up to one day. Because it is an intoxication and not an infection, there is no fever associated with Staph.

The leading cause of Staph foodborne intoxication is improper hand washing. If people infected with Staph touch food without properly washing their hands or covering abrasions, the toxin producing bacteria can spread to the food. In harsh temperature environments, the bacteria rapidly multiply producing more toxins. Cooking food kills the bacteria, but the heat stable toxins persist through the cooking process and ultimately can make people ill. Ready-to-eat (RTE) foods are even more at risk of contamination, that is why it is recommended by the CDC to limit all bare hand contact with RTE foods. So, what can you do to prevent staph foodborne intoxication? The CDC recommends:

In these times of heighten awareness of transmission of illness, handwashing is a key component to emphasize and focus on for prevention, whether it is Staph or any other etiological agent!

Source: Centers for Disease Control retrieved from https://www.cdc.gov/vitalsigns/staph/index.html on 1/12/21 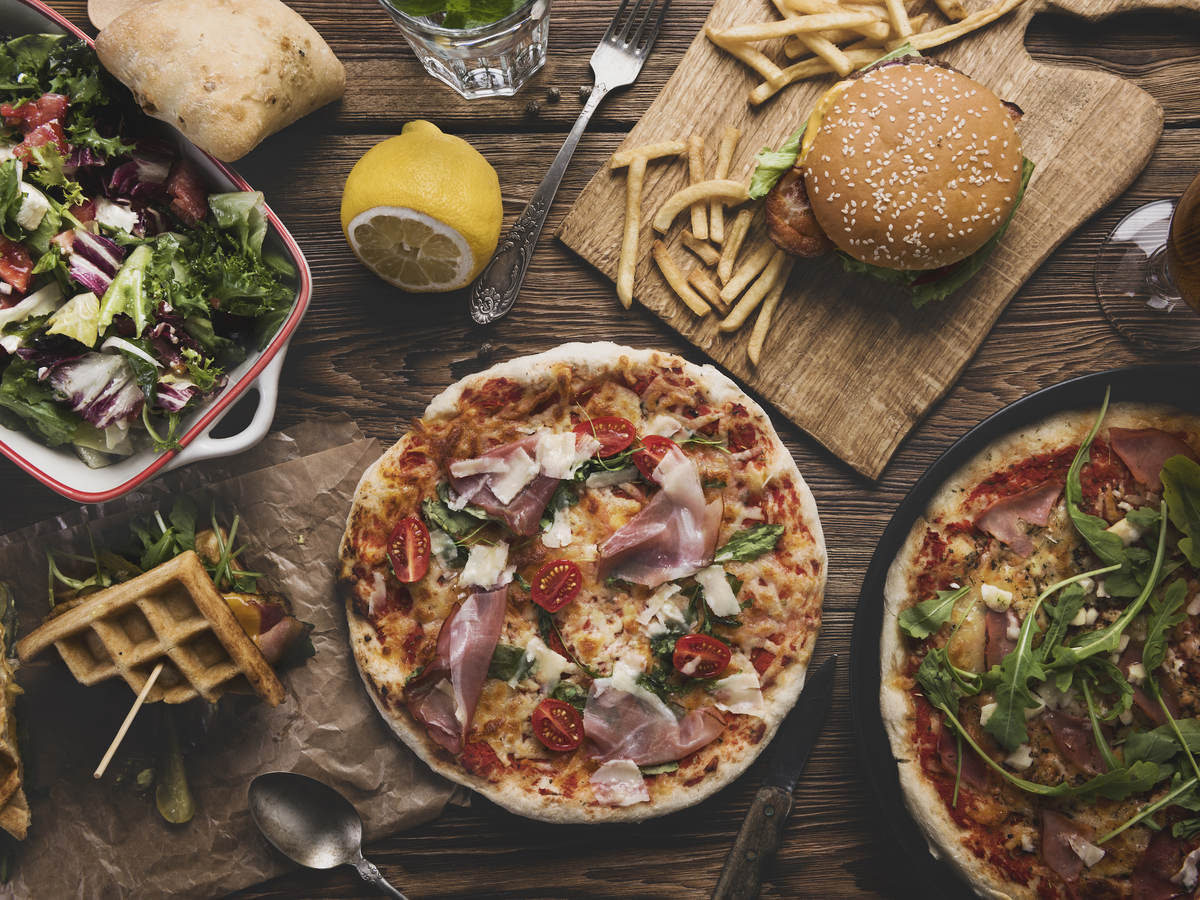 Remaining Vigilant with Food Safety into 2021