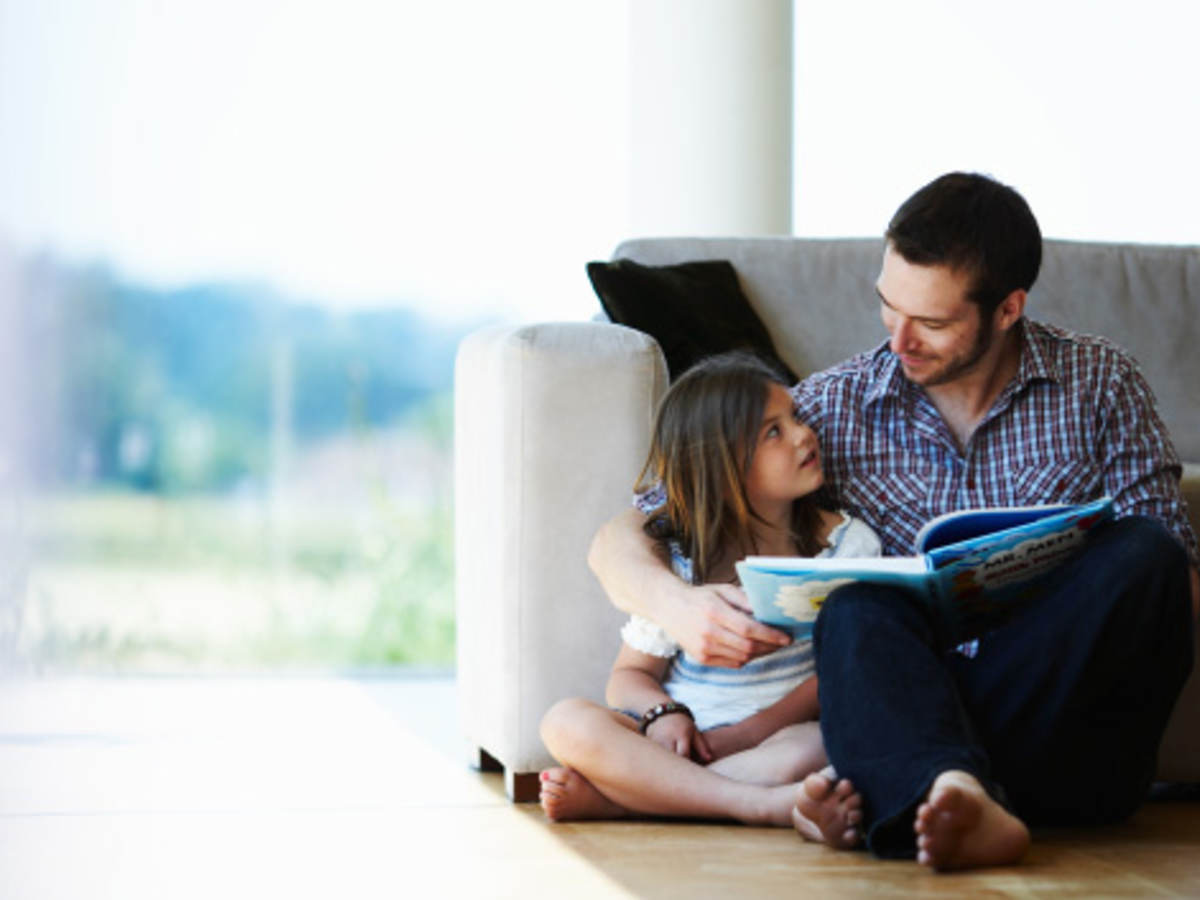 August marked the 12th anniversary of Hurricane Katrina and the flooding that followed. Harrowing images of people at the New Orleans Superdome flooded the internet, as victims found refuge among roof tops and overpasses. Devastation was widespread throughout the Lower 9th Ward and Gulf Coast. Firsthand accounts of the trauma brought the reality home. More than 1,800 people died in the storm and aftermath.

It turns out, however, that the disaster has a longer tale. The deaths of four New Orleans college professors may be caused, in part, to mold remaining in a classroom building, according to the New Orleans Times-Picayune. Hurricane Katrina submerged more than 75 percent of the buildings in the New Orleans basin. The subsequent moisture and heat led to severe mold growth throughout city structures. Many of these structures were stripped and the mold remediated. Many of them were not. The college where these professors worked fell into the latter category.

Hurricane Katrina is an extreme example, but mold can grow almost anywhere. Fungi are prevalent throughout nature and thrive in humid environments. Mold growth may be dangerous for anyone with asthma, chronic obstructive pulmonary disease, allergies or other respiratory issues.

A NIOSH publication states, “Research studies have shown that exposures to building dampness and mold have been associated with respiratory symptoms, asthma, hypersensitivity pneumonitis, rhinosinusitis, bronchitis, and respiratory infections.” OSHA has limited specific standards referring to mold; the general duty clause applies in most cases. The Environmental Protection Agency does not contain federal regulations or standards for airborne mold contaminants.

The Centers for Disease Control suggests a number of steps to control mold exposure.

As seen in the UL Knowledge at Work blog