With over 40-plus companies developing road-worthy autonomous vehicles, industry development has come full-circle with the ecosystem in full reset mode. UL's Pete Campbell discusses the challenges of integration, testing and regulations. 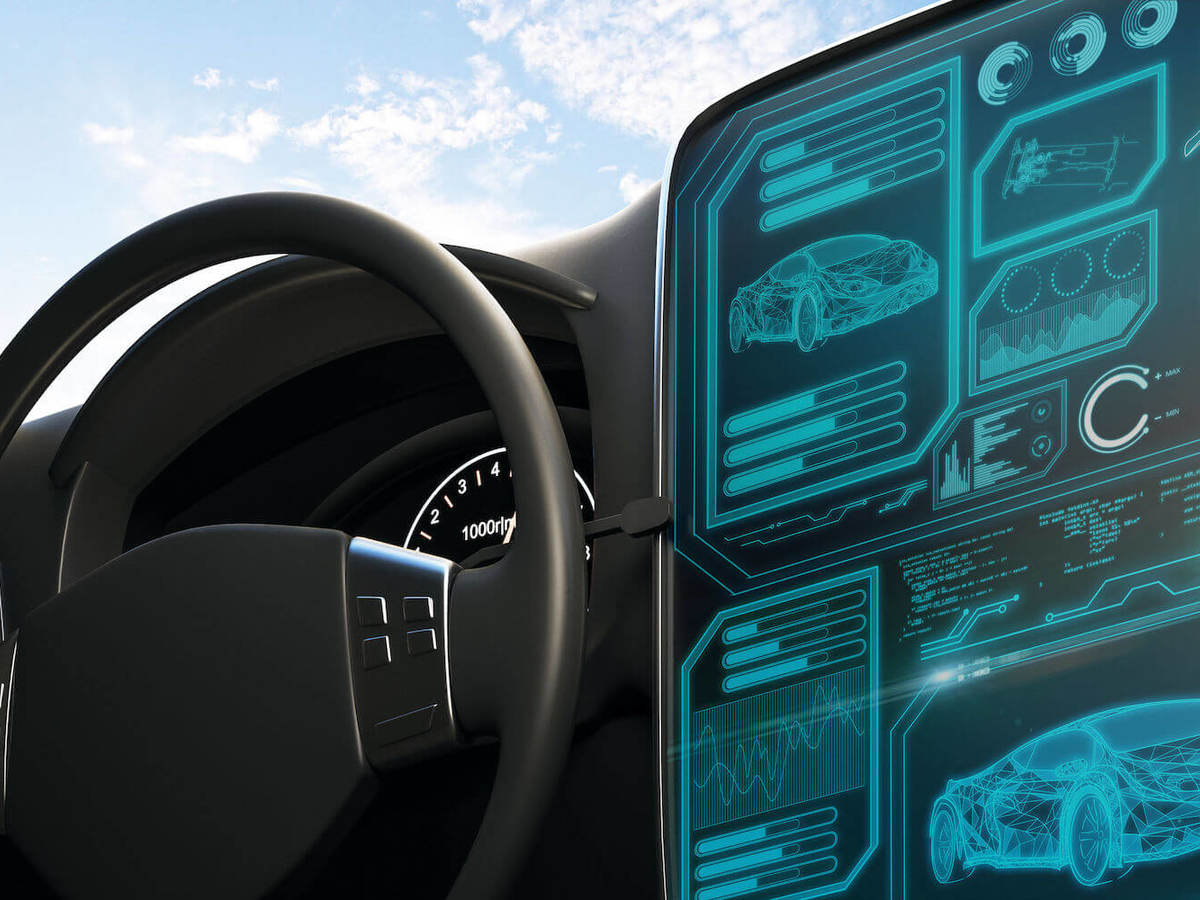 Homologation isn't a word often uttered in conversation, but for manufacturers who want to sell their mobility products in other markets, it's a very important term, said Pete Campbell, project manager for mobility with UL's Automotive division.

"It's a fancy word with a simple meaning," Campbell explained. "Homologation is the process of certifying a product to indicate that it meets regulatory standards and specifications, such as safety and technical requirements."

Each industry has its own requirements, with different sets of product specifications in the automotive, telecommunications and medical fields, among many others. While most industries have time-tested guidelines, technological innovations may require updated specifications.  Autonomous vehicles represent one example of this and the one that's top-of-mind for Campbell.

The drive to commercialize automobile production started in 1896, growing from a fragmented market of small shops to a highly consolidated enterprise worth over $4 trillion in 2019. Industry development has come full-circle, however, with over 40-plus companies, big and small, developing road-worthy autonomous vehicles. The mobility ecosystem is in full reset mode, or, as Campbell described it, "a whole new world."

New technologies are disruptive. People may not understand how a new technology works or wonder whether it brings any real benefits. Ways of doing things, from operating processes to regulations, often have to be revised or reinvented to accommodate innovation. It can take a lot of work and time to bring new technology into the mainstream.

"Many companies are struggling with how to handle this shift because it is going to require a much greater level of responsibility and liability," Campbell said. "It's a space where there are a lot of discussions and differing theories, but it's still an area that's defining itself."

Campbell broke down this "whole new world" for us, focusing on the challenges of integration, testing and regulations:

Integration ⁠— A car used to be this big massive machine of metal that we would hop into and drive away. Besides a horn, turn signal or a driver's gestures, the car had no interaction with other cars sharing the road. It didn't communicate with the traffic light, with the cars around it or with pedestrians on the corner. It was just this huge machine moving around, and it relied on a human being to direct it.

What we're getting into now with connected vehicles is the grid, i.e., the infrastructure. The traffic light tells all the cars that are on its way to it, "Hey, I'm going red in two and a half seconds." All the cars approaching the light know that this light is going to go red. They instantly start slowing down together. It doesn't even have to go yellow; the cars already know it's going to go red. They start gliding in for a stop. Or, if you're coming up on a light and it's going to switch to green, the traffic light tells the cars approaching it, "Hey, I'm going green in two and a half seconds," so the cars know not to stop; they know to keep moving.

The challenge is multiple entry links between the infrastructure, the vehicle and the cloud. Referred to as "attack surfaces," they represent ways that a malicious actor could attempt to send malware to a connected vehicle.  Such malware, if able to bypass the vehicle's security system(s), may potentially be able to affect the vehicle's critical safety functions. Any exposure in a system has the potential to be exploited by actors whose motivation usually centers around personal or monetary gain.

One example is the ongoing debate regarding the optimal technology archetype. Will it be lidar, radar, cameras, all of the above or something in between? Companies are developing their own technology, then putting the car on the road to determine how it performs. However, there's no one test procedure to make sure any autonomous vehicle is safe for the road.

The overarching problem is that no single entity knows how we should test the technology. But someone has to validate these cars to make sure they are road-ready. The industry is still grappling with the questions: "How safe is safe enough and can we ever be safe enough?"

Regulations ⁠— Currently, there's no universal rule to follow to put autonomous vehicles legally on the road. In the U.S., 29 states have enacted legislation related to autonomous vehicles with the National Highway and Transportation Safety Administration (NHTSA) providing guidelines for automated driving systems and states. The voluntary nature of the guidelines lacks a compliance requirement or enforcement mechanism.

The good news is that the industry is coming together with regulators around the world to develop a strategy that makes sense. Everyone is working aggressively on a solution, but it's not easy and will take time. We have to keep grinding away until we figure out how to do this correctly.