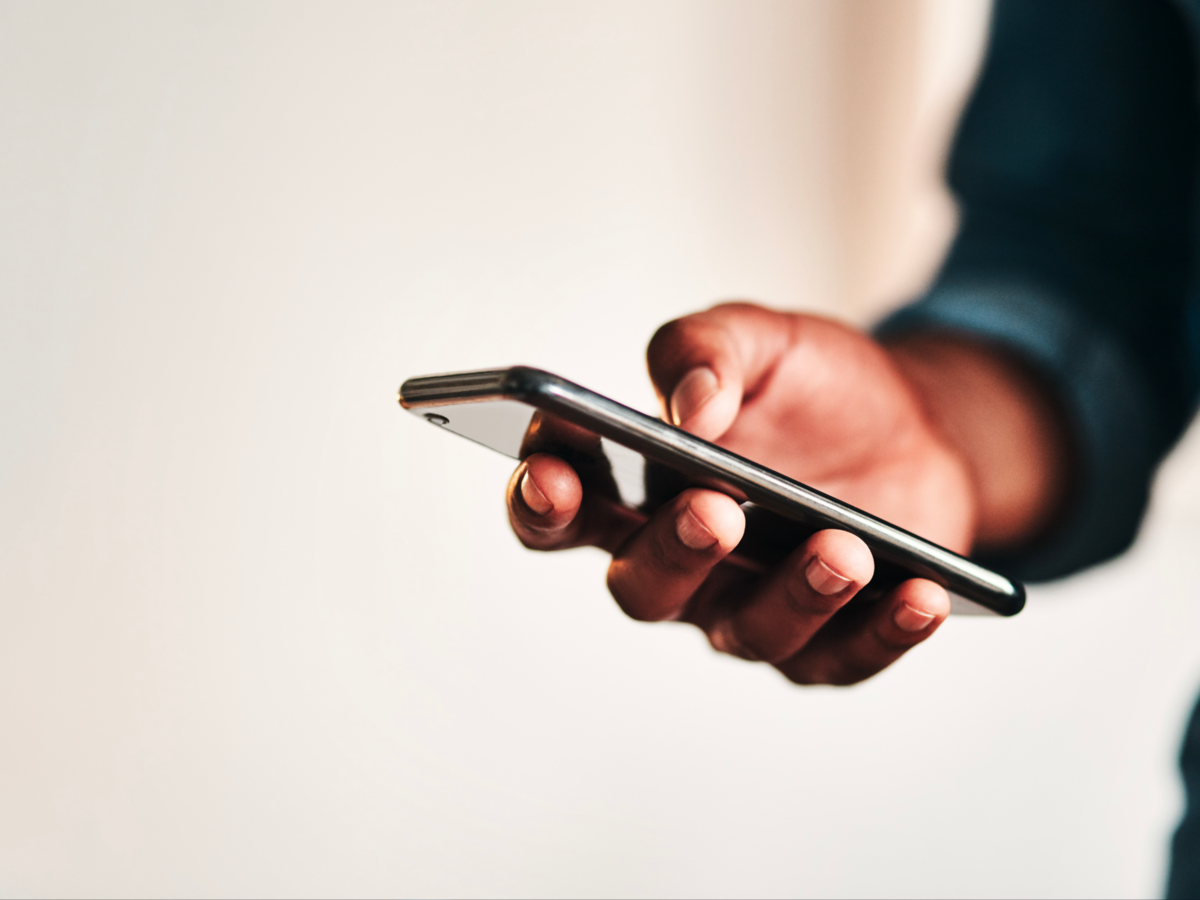 The origins and goals of the VC Data Model and ISO/IEC 18013-5 are covered. The white paper explains that although ISO/IEC 18013-5 was primarily developed for the mobile driving license, it is set up in such a way that it can be used for any other type of credential as well. The only change necessary is the definition of a data model. A detailed overview is given of  the differences between the two, including

The whitepaper also discusses a number of ways in which a Verifiable Credential can be combined with ISO/IEC 18013-5, for example by storing it as a data element in an ISO/IEC 18013-5 based document.

Please complete the short form below to access the white paper.