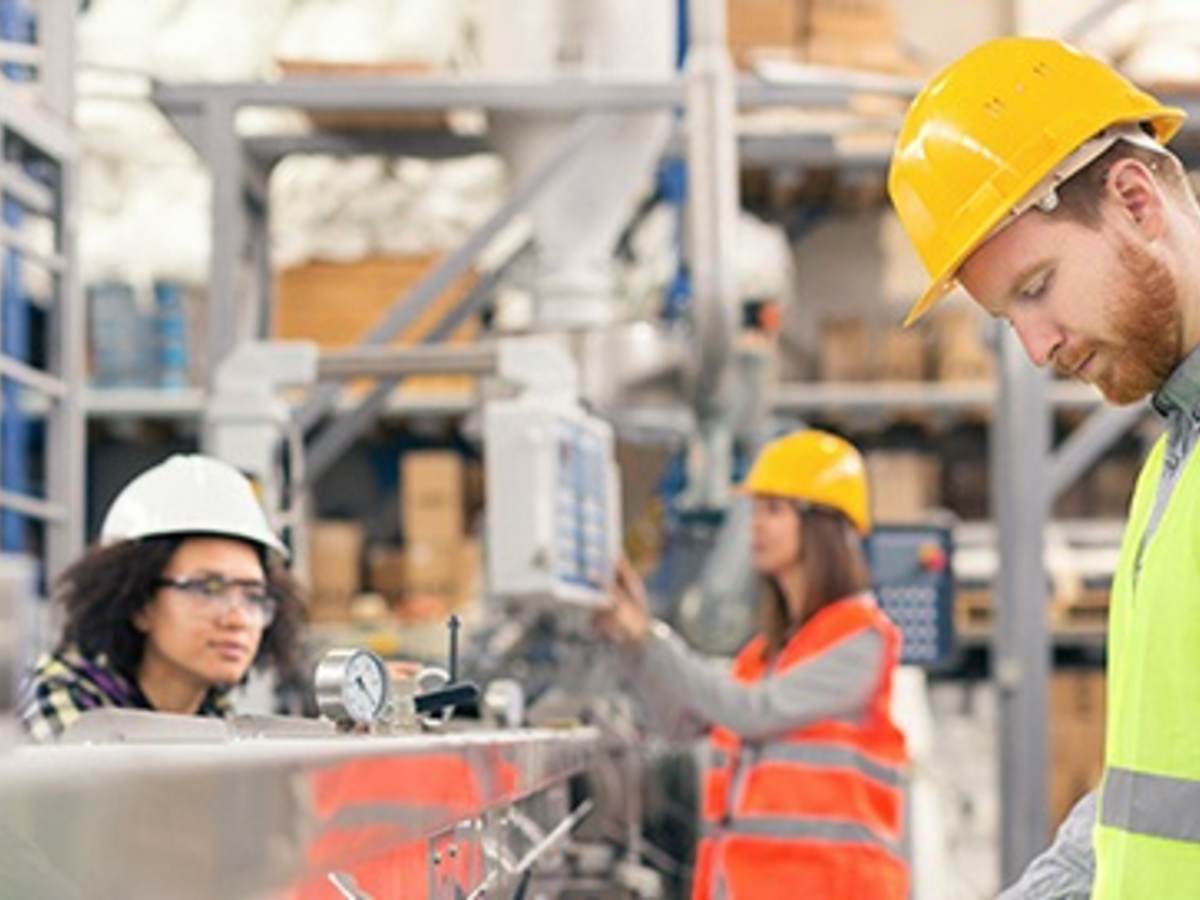 How counterfeit goods hurt manufacturers, consumers and the economy

Counterfeiters do more than make knock-off versions of popular electronics, toys or cosmetics. They also harm the economy and threaten buyers’ safety.

The global e-commerce marketplace has created almost limitless opportunities for companies to grow and prosper. As with any economic transformation, the upside of today’s always-on economy brings new challenges. The same opportunities that are stimulating business growth have also created a fertile environment for counterfeiting and the theft of intellectual property (IP). Counterfeiting in the digital age is sophisticated and can be challenging to identify and prevent, resulting in severe implications for businesses, consumers, and the economy.

A drain on the global economy

A 2017 report by the Commission on the Theft of Intellectual Property found that stolen ideas, brands, and inventions drain up to $600 billion from the global economy, harming U.S. businesses, jobs, and workers. Of that number, counterfeit and pirated goods are estimated to cost the U.S. economy between $29 billion and $41 billion per year.

The International Trademark Association paints an even bleaker picture, predicting that the global economic value of counterfeit and pirated products could reach $2.3 trillion by 2022, draining more than $4 trillion from the global economy and putting more than 5 million legitimate jobs at risk. Such massive losses may also discourage firms from investing in innovation or striving to become the first to market with new products, making American companies less competitive globally.

While the economic consequences of counterfeiting are alarming, manufacturers, retailers, and consumers also need to recognize the health and safety risks fake products present. For instance, a commissioned report of 400 illegitimate Apple iPhone chargers bought from all over the world found that 99 percent were unsafe, lacking sufficient safeguards to protect users and devices.

In the pharmaceutical industry, substandard drugs made from poor quality raw materials or mislabeled ingredients create serious risks for consumers, including adverse drug reactions, permanent injury or even death. Other unsafe products include toys containing lead paint, smartphones with counterfeit batteries that overheat, computers with fake components, and counterfeit automotive airbags that fail to deploy.

In 2017 alone, U.S. Customs and Border Protection seized over 34,000 shipments of counterfeit products. Sixteen percent of the confiscated goods contained threats to consumer health and safety.

Brand owners can suffer devastating effects from counterfeiting and IP-infringing actions, whether they sell to other companies or directly to consumers. The overall financial impact can add up to millions in lost revenue, not to mention the intangible cost of reputational damage. For example:

While these issues impact manufacturers large and small, counterfeiting is particularly harmful to small and medium-sized firms (SMMs). These companies often do not have in-house IP experts or investigators to monitor for theft of brands or the resources to track down and prosecute counterfeiters.

The United States has spent decades building a robust domestic legal framework to tackle counterfeiting and pushing for stronger global enforcement of trademarks and other IP rights abroad. Despite those efforts, U.S. IP remains a constant target for global counterfeiters and other criminal elements who seek to appropriate intellectual property and brands for their own goals.

Acknowledging that there is still much work to be done when it comes to combating counterfeiting and IP theft, the U.S. Senate Finance Committee reached out to the National Association of Manufacturers (NAM) for its insights on the proliferation of counterfeit goods sold through e-commerce websites. NAM, the voice of the U.S. manufacturing community and a leading advocate for policies to help firms compete in the global economy, revealed some interesting findings shared by its members.

Companies noted they encounter a range of challenges when it comes to educating consumers on the risks of counterfeiting:

NAM members also noted other issues that have an impact on their ability to combat counterfeiting, both via physical and online channels. These include:

There is no one-size-fits-all approach to anti-counterfeiting, but manufacturers seeking to protect their brands can begin by determining if and how they are at risk, then develop a multifaceted strategy that includes education, partnerships, and enforcement.